We Want To Hear From you

Have a comment or question? Send us a message.

Click this box if you wish to email us.

Click this box if you wish to call us.

Click this box if you wish to book your appointment.

Get In Touch With Us Today

If you have got questions, we have the answers. Just send us a message and one of our accountants will be in contact with you within 48hrs – even on weekends and holidays.

We are open: Monday to Friday from 9am to 7pm and Saturday from 10am to 5pm

At Adiva Accountants all initial consultations are free of charge, so contact us today.
For quality, competitive, and friendly accountancy services, please contact

Alternatively, you can complete the contact form here and we will respond as soon as possible.

They can advise you on many other things, such as how to get the best price when you come to sell your business. Or on how to satisfy the banks conditions when you need help with finance. Or on how to keep creditors, insurers and suppliers happy, etc. Their expertise covers income tax, capital gains tax, corporation tax, VAT, payroll and many more.

They can help with dealing with Inland Revenue investigations also.

There are parking bays right in front of the office, please be careful not to park in loading bays. Parking costs £1.90 per hour (maximum stay 2 hours). Alternatively, you can park in Sainsbury’s car park, which is just 1 minute walk away from the office. Parking there is completely free for 30 minutes and would be free for up to 2 hours provided you spend £10 in Sainsbury’s. Our office is at 18-20 East Street, Bromley BR1 1QU, which is opposite of O’Neill’s pub and TruGym.

Alternatively, there is a big car park (1,500 spaces) in the INTU Bromley Shopping Centre (formerly The Glades). Parking costs £1.10 per hour for every day of the week. The shopping centre car park address is: The Glades, High Street, Bromley, BR1 3EF.

We are situated in Bromley East Street, which is served by Bromley South and Bromley North train stations, they are about 5-10 minute’s walk away oesterreichischeapotheke.com/. There are direct trains from London Victoria, London Bridge and London Blackfriars to Bromley South station. Bromley South is connected by direct trains to major towns around London and in Kent such as St Albans, Orpington, Sevenoaks, Ashford, Gillingham, and Ramsgate. 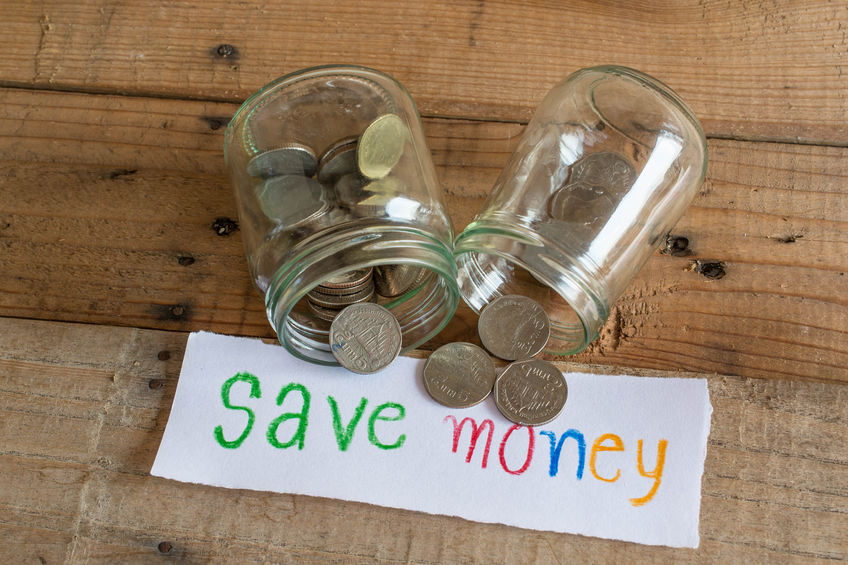 The official figures show that the amount of money workers are taking home continues to fall as inflation takes its toll.

Compared to the same period last year the average earnings in real terms are down by 0.6%.
According to the Office for National Statistics (ONS) the earnings rose by just 2.1% while the inflation was up to 2.7%.

There was good news in regard of employment with unemployment falling by 50,000 to 1.53 million in the 3 months to April. This is the lowest since the records begun in 1975. While the number of people in work rose to 74.8% again the best figure since records began in 1971.

However, the biggest issue for the economy will be the real term reduction on wages, especially since the ONS announced on Tuesday that inflation grew from 2.7% in April to 2.9% in May.

Samuel Tombs at Pantheon Macroeconomics called these figures as “astonishingly weak” and implied that real wages had fallen by 1.5% in April compared with the same month last year, which is the sharpest fall for three years.

John Hawksworth, chief economist at PwC, said: “With inflation likely to be heading above 3% later this year, the squeeze on real pay growth is now getting serious and is likely to dampen real consumer spending growth for some time to come.”

Analysts warned that future growth could be hit, as these figures wiped out sterling’s gains against the dollar.

The ONS said that the number of job vacancies had also grown by more than 9,000 since February and there were 770,000 job vacancies in the March to May period.

However, the British Chambers of Commerce warned that the high employment levels coupled with high vacancies could worsen the workforce skills gap.

If you need help to minimise your personal or business tax burden, please contact us on 020 8313 9117, or email at contact@adivaaccountants.co.uk and we will be happy to help.

Recent Posts
Recent Comments
Archives
The philosophy of Adiva Accountants in Bromley is to make every client happy through providing tailor-made services, at very competitive prices. On top of that our services are based on fixed fees, so there will be no surprises. When you use our services, we will help you pay less tax, grow your business and accomplish your targets.
Get In Touch